Michelle and Michael Wolfson had three children receiving public health insurance. All three children had been enrolled in KidsCare before enrollment was frozen in 2010. Since that time their youngest daughter, Alisa, who suffers from scoliosis as well as from Friedreich’s Ataxia, which is related to Muscular Dystrophy, was switched to the SSI Medicaid program. When their oldest daughter turned 18, they discovered their family size was reclassified as four and their income became too high to qualify for those health benefits. Their income is still below 200 percent of the Federal Poverty Line (FPL), but, due to the KidsCare enrollment freeze, Alisa was not allowed to be placed back into the program.

Come June, Alisa will need a surgical procedure for scoliosis. After she lost her Medicaid coverage, the family switched Alisa to a high deductible plan, which means despite their modest income they face thousands of added health care costs.
If the Wolfson’s lived in any other state they wouldn’t face this challenge, as every other state has an active Children’s Health Insurance Program.

A bill to reinstate the program, HB2309, has stalled in the Senate. Arizona would be wise to revive its KidsCare program. The state for FY2017 would actually come out ahead fiscally by reviving it. Reinstating the program would yield approximately $40 million in direct economic benefits in FY2017 and total economic benefits of approximately $75 million, as the initial $40 million recirculates in the economy. This added economic activity should bring in nearly $3 million in added state and local revenue, while the federal government would pay 100 percent of the cost of a program estimated to reach more than 30,000 children.

In addition, economic research estimates that KidsCare, besides improving health outcomes for children, leads to longer term benefits. Longitudinal research has found expanded health insurance services for children including Medicaid and CHIP modestly reduce the high school dropout rate and increase the number of students graduating from college. These future benefits, while realized over the working lifetimes of enrollees, amount in current dollars to more than $30 million annually in net fiscal benefits to the state, national and federal government. As their earnings are higher, their taxes paid rise, and their use of assistance programs and criminal activity diminishes.  Their personal lifetime earnings improve by more than $50 million.

In addition, should the federal government draw back on its support for the CHIP program in FY2018, the state would have full budgetary control to limits its immediate fiscal impact and freeze enrollment.

Consequently, no reason exists to continue the freeze on KidsCare in Arizona. The program should be restored immediately with whichever budgetary controls the legislature feels would be necessary. 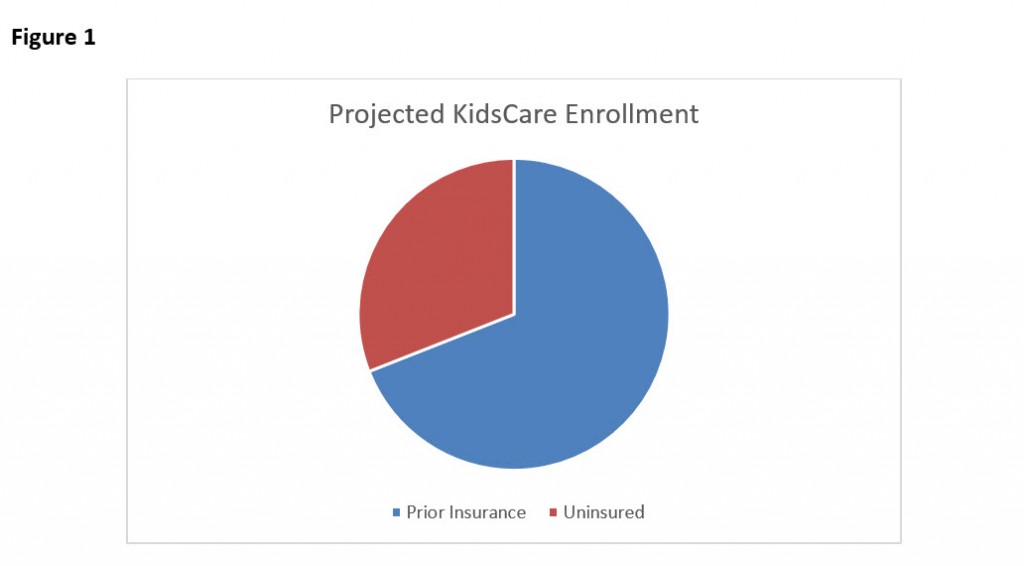 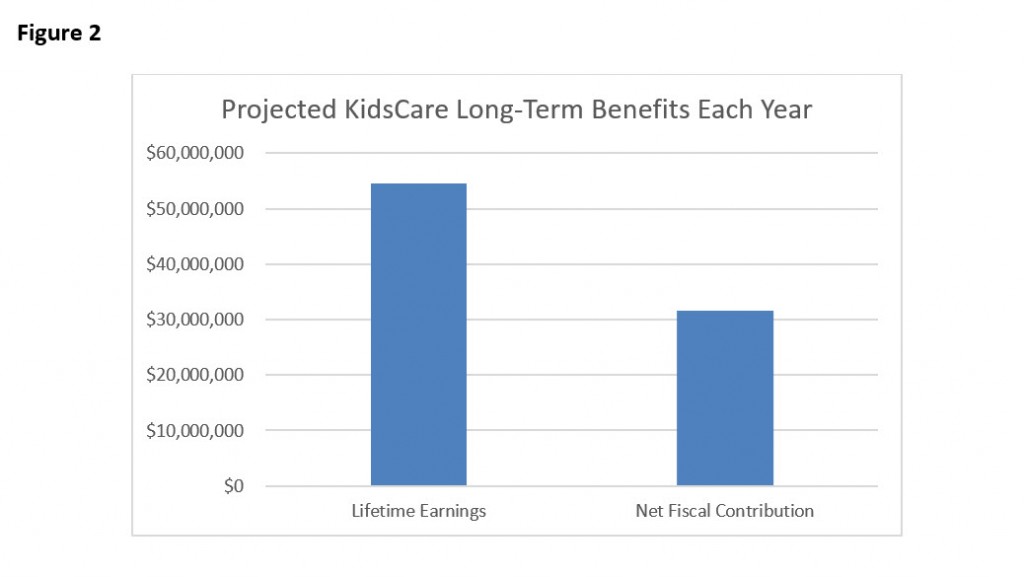