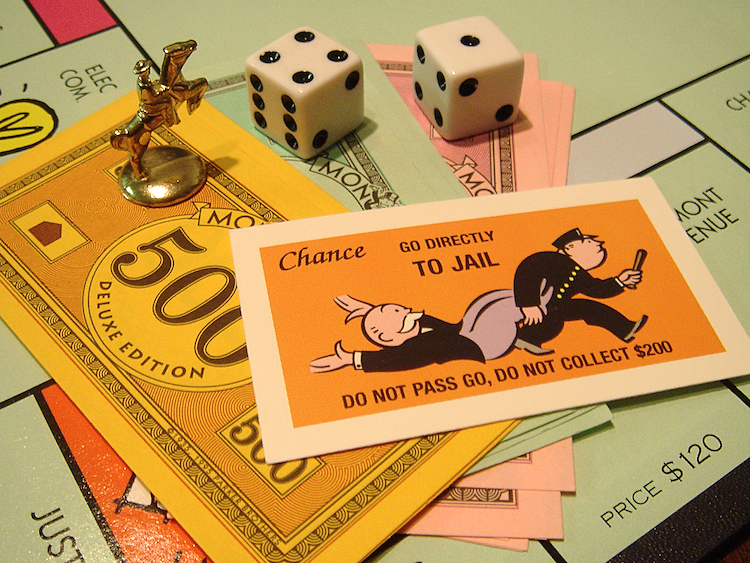 Lasts week Gov. Doug Ducey signed into law HB 2451.  HB2451 (http://www.azleg.gov/DocumentsForBill.asp?Bill_Number=hb2451&Session_Id=115&image.x=0&image.y=0) was passed under a notion of fairness,  Currently, people who are lower level felony offenders and also in the country without legal authorization after serving half of their sentence could be turned over to Immigrations Customs and Enforcement (ICE) at the discretion of the Director of the Dept. of Corrections.  (DOC).  DOC indicated during committee testimony that their normal protocol would be to do this unless the victim(s) objected.   HB2451 requires that these convicted lower level felons serve at least 85 percent of their sentence behind bars as do all others in Arizona.  Consequently, proponents argued HB2451 made sentencing more fair.  But 85 percent is a poor standard when compared to other states.

HB2451 has a price tag. While inexplicably no fiscal note was included with this bill, testimony during committee hearings indicated that DOC estimates that close to 1,000 inmates would be impacted annually and the added cost to taxpayers for additional incarceration would be $17 million.

So in one fell swoop, this one bill has doubled the additional amount going to DOC relative to what Universities MIGHT receive. This comes on the heels of the FY2016 budget which increased funding for DOC, including contracting for more private prison beds, while Universities were cut by $100 million.

The Grand Canyon Institute continues to point out that incarceration is not always the best way to deal with lower level felons, especially nonviolent ones. Arizona is the only state in the country that requires nonviolent felons to serve 85 percent of their sentence behind bars. Meanwhile, even though DOC indicates that “77 percent of inmates assessed on intake have significant substance abuse histories,” only about 725 are currently enrolled in six or twelve month substance abuse programs at DOC. Consequently only a small portion of the 20,000 inmates released this year will have received treatment, even though about 15,000 of them need it. https://corrections.az.gov/sites/default/files/REPORTS/CAG/2016/cagfeb16.pdf.

Community Supervision has been shown to be just as effective in keeping our communities safe—but has the added benefit of being able to reallocate resources so more of it can go into areas like treatment and re-integration into society.

GCI’s 2012 study implored the state to adopt an earned release system for nonviolent offenders whereby based on meeting performance metrics tied to their behavior and successful completion of programs their time behind bars could be reduced by up to 50 percent with the remainder under community supervision (https://grandcanyoninstitute.org/reducing-incarceration-costs-while-maintaining-public-safety/).  GCI’s 2012 analysis indicated that depending on how such a program was structured the state could save $70 million annually. However, even if more intensive supervision programs were deployed or halfway houses utilized with less cost savings, the greater attention toward a successful re-integration into society would lower recidivism rates and future rates of incarceration.

The debate on HB2451 never delved into the deportation process and included unsubstantiated allegations by some legislators that the federal government might just release these convicted felons onto the streets. In fact, ICE has prioritized deporting felons who have committed “aggravated felonies” (https://www.themarshallproject.org/2014/11/21/deporting-felons-not-families#.Jj1zRJiVg).  By federal law they cannot be released on bond and must be detained (see p.5, http://www.aclu-tn.org/pdfs/Immigrant%20Resource%20Center/Immigration%20Detention%20and%20Removal%20-%20A%20Guide%20for%20Detainees%20and%20Their%20Families%20_English_.pdf)

Aggravated felonies include a wide range of crimes (http://www.ilrc.org/files/cal_chart_notes_06.pdf).   With respect to how  release to DOC to ICE works for those who were convicted of lower level felonies and not legally present in the country, after their release from DOC, ICE would then hold them for deportation proceedings for a felony conviction and  that would lead to at minimum a 10 year bar before the person could apply to legally re-enter the country (https://www.nolo.com/legal-encyclopedia/free-books/fiance-marriage-visa-book/chapter2-4.html). If the person re-enters the United States without legal authorization before that period is up and is apprehended, they have committed a crime punishable with two years or potentially as long as 20 years in prison depending on the nature of the person’s criminal history (http://immigration.lawyers.com/deportation/returning-to-the-us-after-deportation.html).

A second immigration bill is still moving that also has a price tag and is likely unconstitutional. SB 1377 would require longer prison sentences for those not legally present for crimes compared to U.S. citizens.   It, too, has no fiscal note, but has an estimated price tag $15 million according to the Dept. of Corrections. As the higher sentences are based on violation of federal law, just like many provisions of SB 1070 in 2010, there’s a high possibility the law would be deemed unconstitutional, similar to the provision in SB 1070 that made it a state crime for an undocumented person to hold a job or seek work. A good analysis of SB 1377 by two researchers with the CATO Institute can be found here: http://www.azcentral.com/story/opinion/op-ed/2016/04/01/immigration-minimum-sentencing/82424066/.

Ultimately, a society is stronger when it invests more in universities and less in incarceration.  HB 2451 is yet another reminder that Arizona’s spending priorities and incarceration policies undermine its ability to create a stronger basis for future economic growth, and next legislative session removing “Truth in Sentencing” for nonviolent offenders and replacing it with earned release should be a top priority.

The Grand Canyon Institute founded in 2011 is a nonprofit, nonpartisan centrist think tank focusing on economic analysis of fiscal policy in Arizona.

Thank your for your interest. For media releases–the full release is under summary.

Arizona invests too little in Universities. The amount invested per … END_OF_DOCUMENT_TOKEN_TO_BE_REPLACED

Governor Doug Ducey will introduce yet another austerity budget that … END_OF_DOCUMENT_TOKEN_TO_BE_REPLACED